A Bitter Draught: St Helena and the Abolition of Slavery 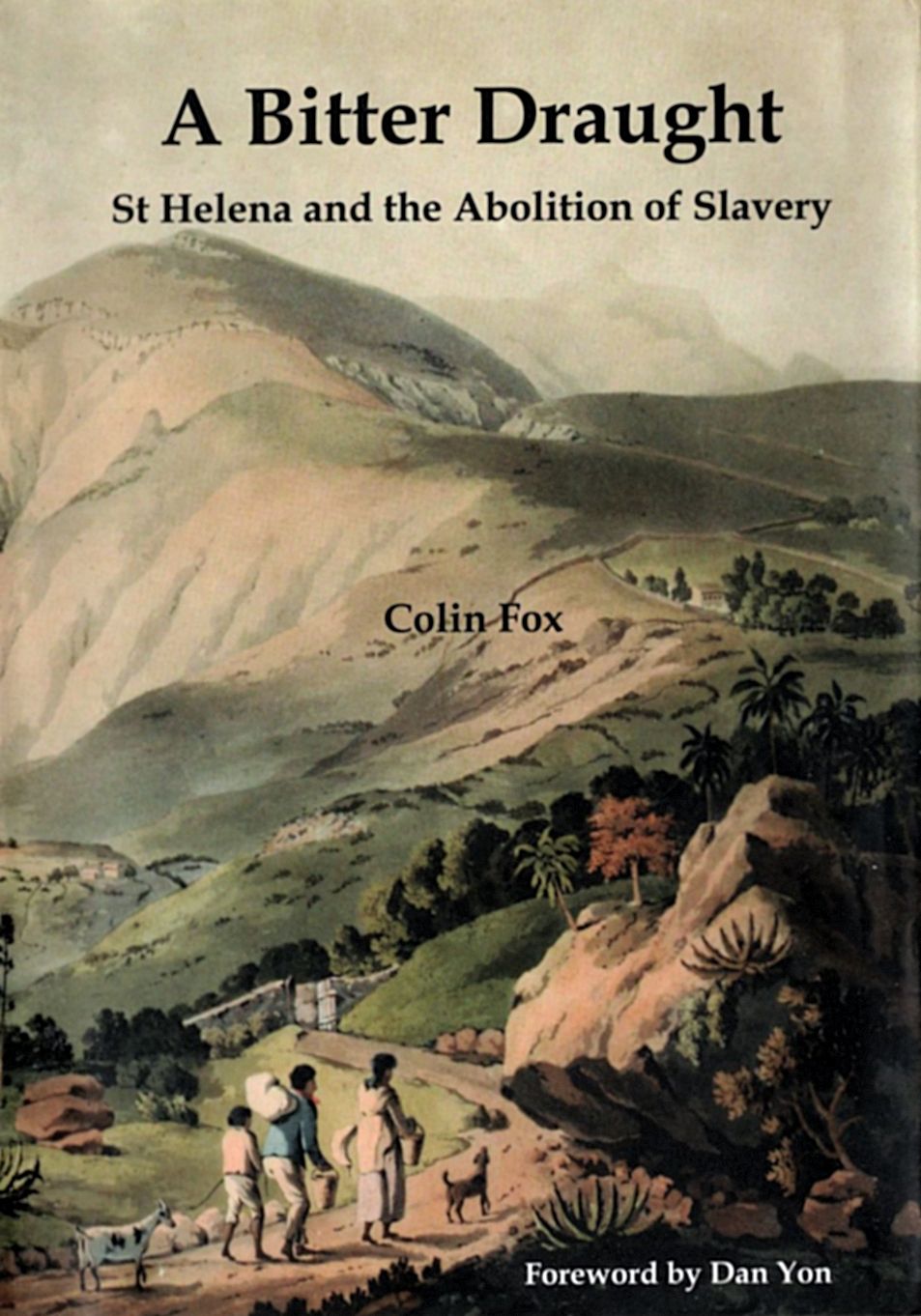 Launched at the Friends of St Helena Autumn meeting, London, on 21 October 2017.

Bitter Draught tells the story of the abolition of slavery on St Helena, a small mid-Atlantic island, ruled for many years by the East India Company. Slaves had been brought to the island from the time of its first settlement in 1650. In the late 18th century, liberal-minded directors of the company wanted to see the end of slavery but were much less inclined to use their wealth to aid its eradication. Instead, it was left to the governors of the island to move matters forward, first by banning the import of slaves, then by freeing the children born of slave mothers and finally, and iniquitously, forcing the slaves to take out loans to purchase their own freedom. Repayment of these loans, hard enough under the Company's rule, became utterly unfeasible when the island's sovereignty reverted to the crown in 1834, and the economy crashed.