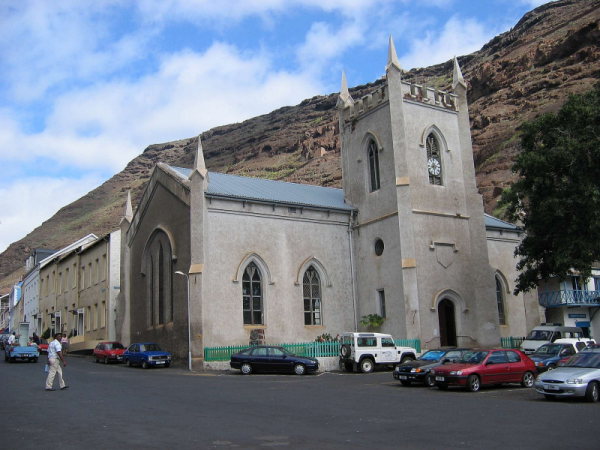 35th AGM: This meeting will be held at the Victory Services Club, Seymour Street, London W2 2HF on Saturday 15th October 2022.
Full details will be announced in due course.

Timing: To be announced

Programme: To be announced

Getting There: The local roadmap can be viewed here

By Tube: By Tube: The nearest underground station is Marble Arch on the Central Line

By Bus: Many bus routes pass through the area download map of bus stops and routes In the locality of the Victory Services Club

By Train: The nearest rail station is Paddington, although VSC is easily accessible from all the other ones such as Marylebone, Charing
Cross, Victoria, Waterloo, Euston, Farringdon, Moorgate and King's Cross St Pancras.

If you have an interest in St Helena's history, culture or spectacular natural history why not join us to find out more about these topics, meet others with similar interests and get involved with helping to promote the Society's activities.